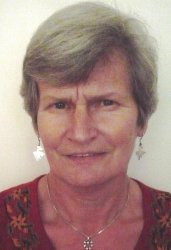 Born in Germany, I have lived in Mexico since 1981. I soon came in contact with the indigenous Mazahua people of Santa Ana Nichi in the State of Mexico through the Asociación Mexicana Albert Schweitzer. In addition, at the Hospital for Chronic Illness in Tepexpan, I met Delfino del Angel Melo, who suffered from a progressive paralysis. His greatest wish was to obtain an electric wheelchair and to create a foundation to help his fellow companions. Friends of mine in Germany fulfilled his first desire and with the help of Edda, Kety, José Luis, Martha and Juan, I was able to fulfill his second wish after his death. 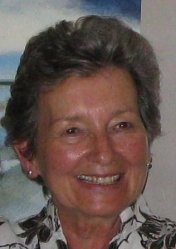 Born in Bavaria, Germany, I came to Mexico in 1970. I worked for many years as a freelance conference interpreter and translator and later as coordinator for cultural activities with the Goethe Institute in Mexico City. In parallel to my professional career, I had always felt the desire to do something beyond my personal and family life with my three children, and to contribute in some way to improve the living conditions of people less fortunate. I was involved in various philanthropic projects, but when I retired in 2006, Ruth’s invitation to join in her efforts to form the Delfino del Angel Melo Foundation seemed providential. We formally founded it in 2007. 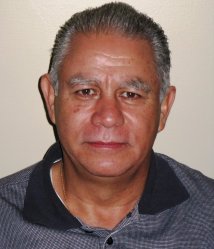 As a public accountant, I have always thought it important to use my professional skills to help those in need through charity work. That’s why many years ago, I looked after the accounts for the Asociación Mexicana Albert Schweitzer, an organization that worked with the indigenous Mazahua people. It was in this capacity that I met Ruth Mennel. Years later, it was my pleasure to support Ruth in her efforts that led to the creation of the Delfino del Angel Melo Foundation. 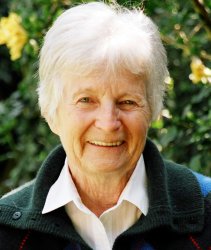 A native of Germany, I lived in Argentina for 8 years before arriving in Mexico in 1969. In the years I was raising my family, I had the good fortune to travel throughout Mexico getting to know the country and its people with all its complex aspects and problems.

I have known Ruth for many years now. It is through her that I became acquainted with Delfino del Angel and his many needs and those of his companions at the Hospital for Chronic Illness in Tepexpan. This motivated me to gladly accept Ruth’s invitation to participate in the Foundation in honor of Delfino del Angel, where I try to help those in need. 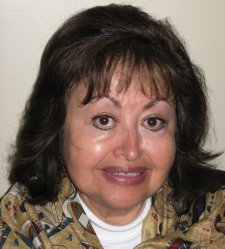 After having worked as a volunteer for the Department of Public Health in the years following the big 1985 earthquake in Mexico City, I gladly accepted Ruth Mennel’s invitation to assist her in her efforts to help the chronically ill at the hospital in Tepexpan. Later, I joined her team as part of the Delfino del Angel Melo Foundation, since for me it is important to do something for the benefit of the less fortunate among us.